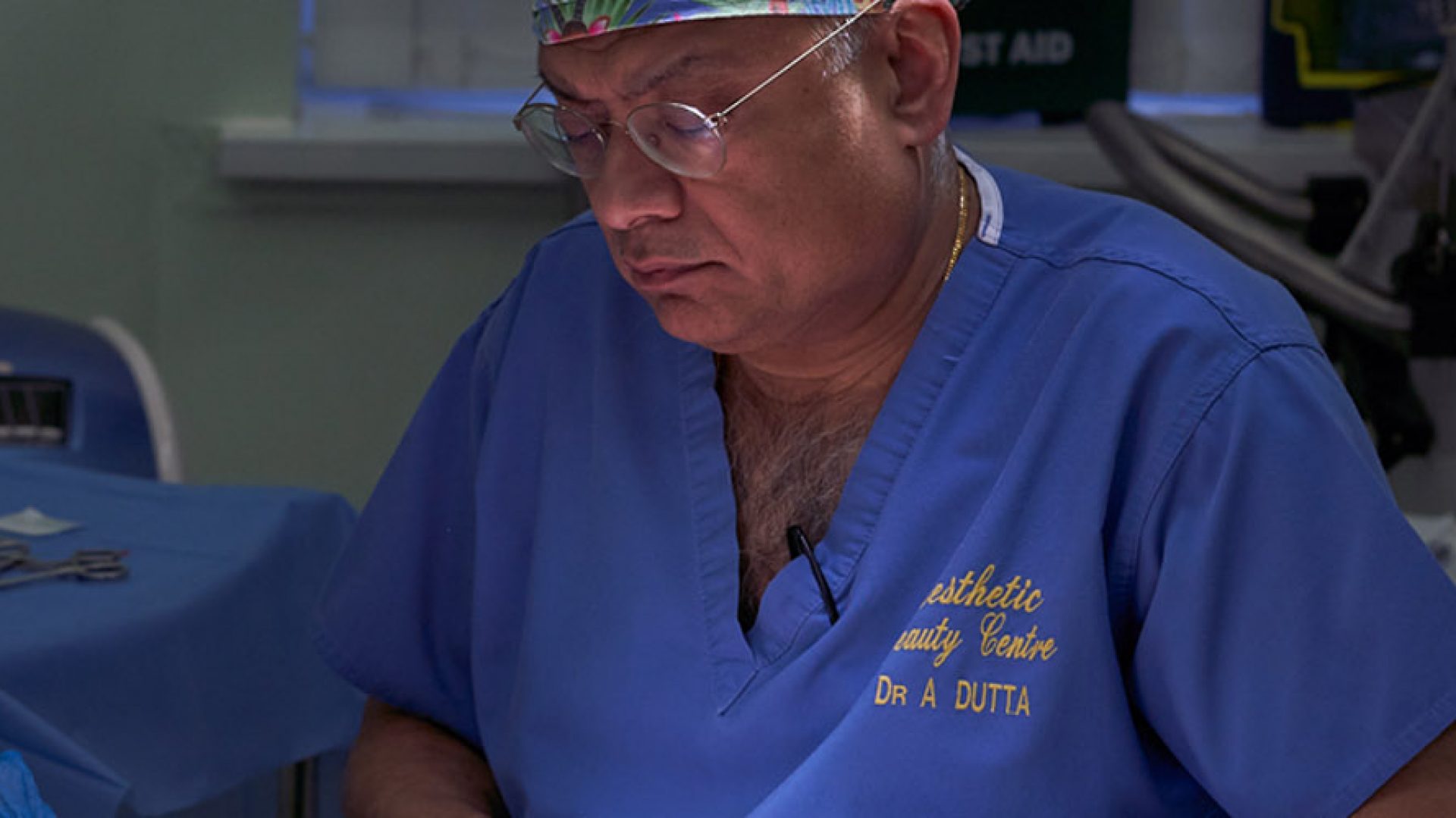 Board Certified in Cosmetic Surgery (ID-ABCS)

Secretary and Board of Trustees, International Division of American Board of Cosmetic Surgery (ID-ABCS)

I am a  member of the British Medical Association. (B.M.A.)

b)  Higher Secondary Examination in 1981 from ST. XAVIER’S COLLEGE, CALCUTTA.

Hospital’.  It serves as a tertiary referral centre to the

State of West Bengal covering a population of over

Deals with over 2000 deliveries per year and is an

Active I.V.F. Centre.  I actively participated in the

Labour room and helped the consultants in the clinics.

I was required to cover the C.C.U. as first-on, which gave

me an insight into the acute management of cardiac

GENERAL HOSPITAL from August 1992 to 31st

January 1993.  During this period I compiled a report on

Surgical and Orthopaedics experience in this particular

job helped me immensely as a Staff Grade in Accident

and Emergency at the QUEEN ELIZABETH HOSPITAL,

I was involved in the day case theatre with 2 lists of my    own dealing with facial injuries, trauma, carpal tunnel release etc, and running the Review clinics.  I was a member of the Trauma Team and took part in the training programme to teach S.H.O’s. During this period I successfully completed the A.P.L.S.,A.C.L.S.and A.T.L.S.

February 1995 and my Phase I appointment was with

Dr. D. Rooney of Gateshead.  I worked with him from

I worked with him for six months from 7th February 1996

partner in a 5 doctor practice in Washington covering

population of 12500 patients.  I was elected to the

appointed the Clinical Governance lead of the PCG. I was

looking after the educational and development needs for

individual  G.P’s.  I continued to work as a Senior Doctor

on-call in the Trauma and Accident  & Emergency at

Queen Elizabeth Hospital for 4 sessions per week to

and opened  a PMS-plus practice in South Tyneside to

practice grew steadily and we opened a second Cosmetic

Surgery Clinic in Newcastle in 2004.  Due to the increased

dedicated most of my time to the Cosmetic Surgery

COURSES ATTENDED: a)  Course for Basic Sciences at Newcastle University in

PUBLICATIONS:     I have written nine chapters in the “Accident and

Emergency Compendium” published by the Department

of Medical Education.  This book is being used by the

Department of Health as a pilot study to monitor “Basic

ACTIVITIES:     I used to play table tennis for the Tyne & Wear British

Gas Team and compete in regularly in the Tyne & Wear

I am fluent in English, Bengali, Hindi and Urdu.  My

other interests are travelling and cooking.

I have clinics in Sunderland, Newcastle, Liverpool and London. If you would like to book a FREE consultation, call us now on 0191 567 2900. I am available between 9am and 5pm Monday to Friday.